I have been to Tubuserea Village, Central Province, Papua New Guinea many times with my best friend Anne Kaluwin.  These are the scenes from Tubuserea almost five decades ago.

Anne and I grew up together like sisters, after meeting in grade eleven in national high school. I also invited her to my own village, Wagang, in Lae. I found these pictures of her village while reading some old articles and on a website called Nashos.  The pictures brought back many great memories especially of our time with her mother and grandmother who have now passed away.

These pictures were taken in 1967 when Anne and I would have been two and three years old. Anne is a year older than I. The photographs are part of a collection gathered by Australian soldiers and those who served in PNG between 1966 and 1973. 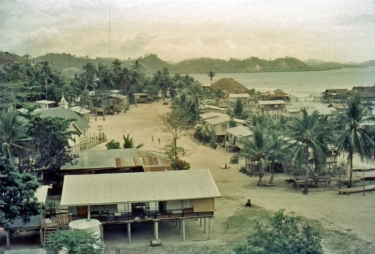 8 thoughts on “Tubuserea – How She Used to Look”